PROJECT
SUMMARY
Film photography is a completely unique way to capture images, as it does not have the distraction of a screen, computer sensor, or a digital interface. There is a much more visceral connection that one has with the camera and their environment when shooting using film. While this is a great advantage, it can require more patience and a solid understanding of photographic principles. The underlying problem when using a medium like film is the high barrier to entry.
The solution to make the world of film photography more approachable and easier to enter was accomplished by creating an interactive exhibit.
RESEARCH
After surveying peers and doing my own research, I struggled to find a free service that provides someone a complete package of learning about film photography. There are videos, articles, and classes that one can take online to learn about this medium, but for the hands-on learner, these learning methods aren't enough. Based off of these findings, an interactive, multidimensional exhibit felt like the best way to teach aspiring photographers about the history of film, how it works, and how to get involved today.
BRANDING
LOGO 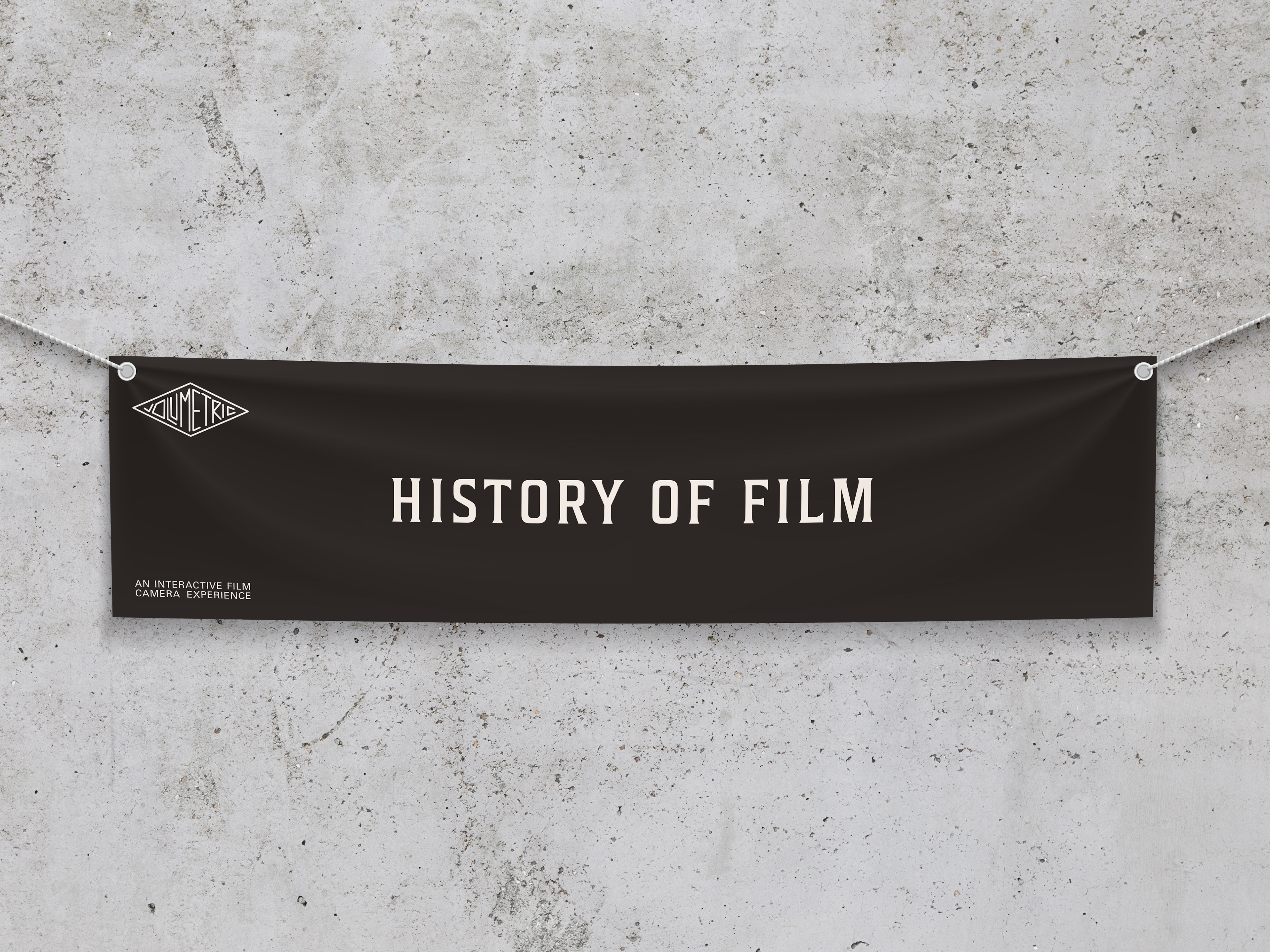 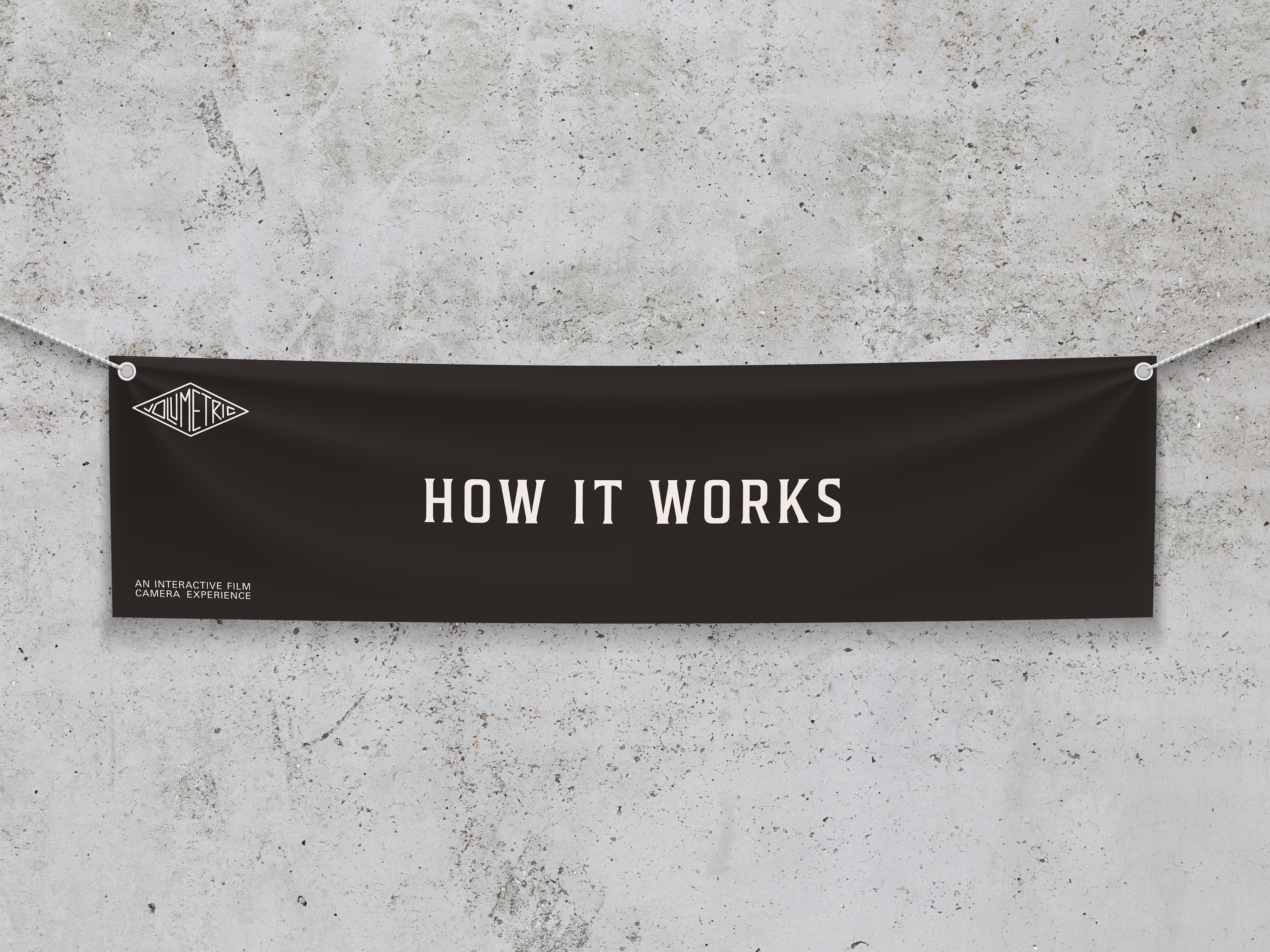 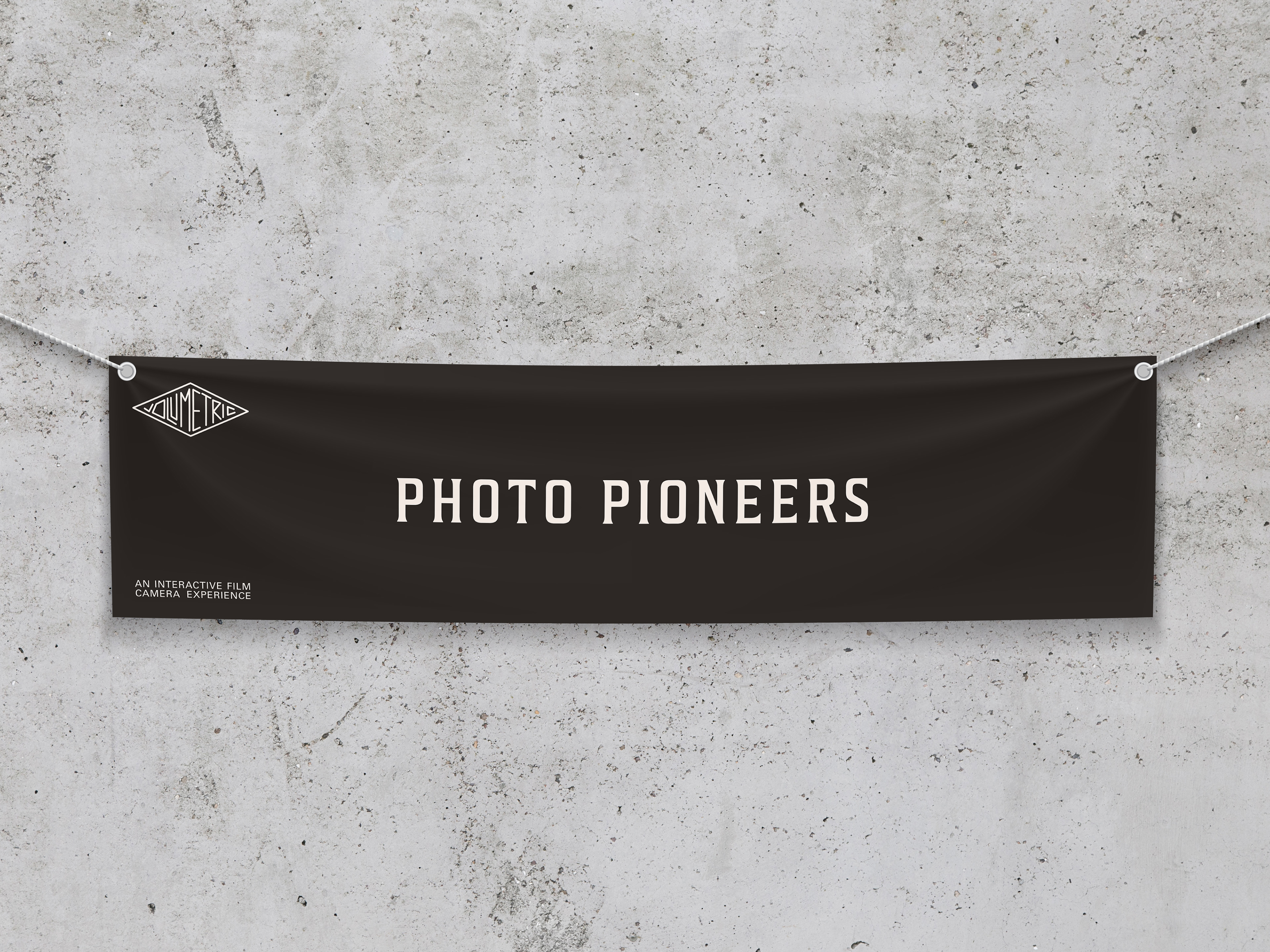 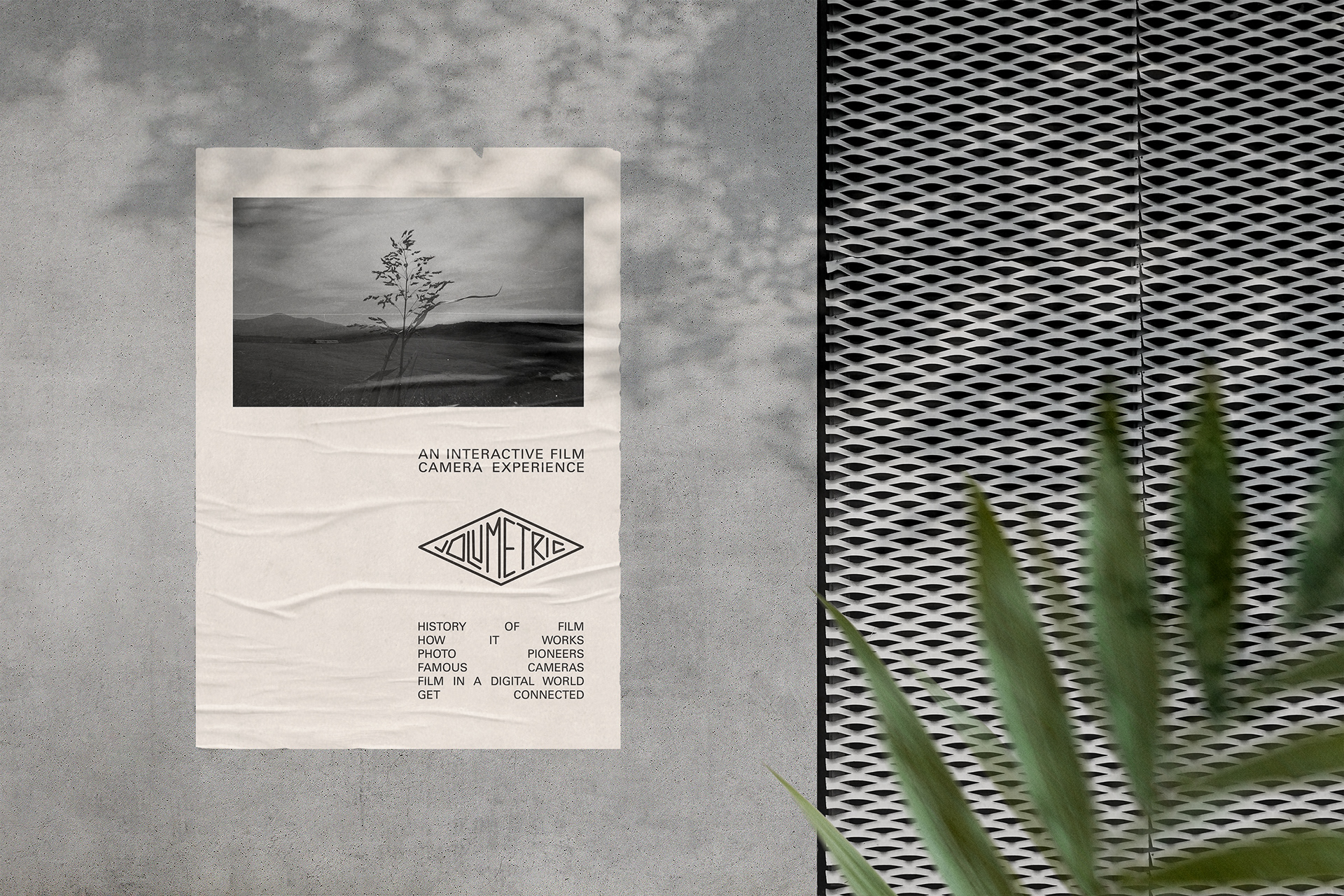 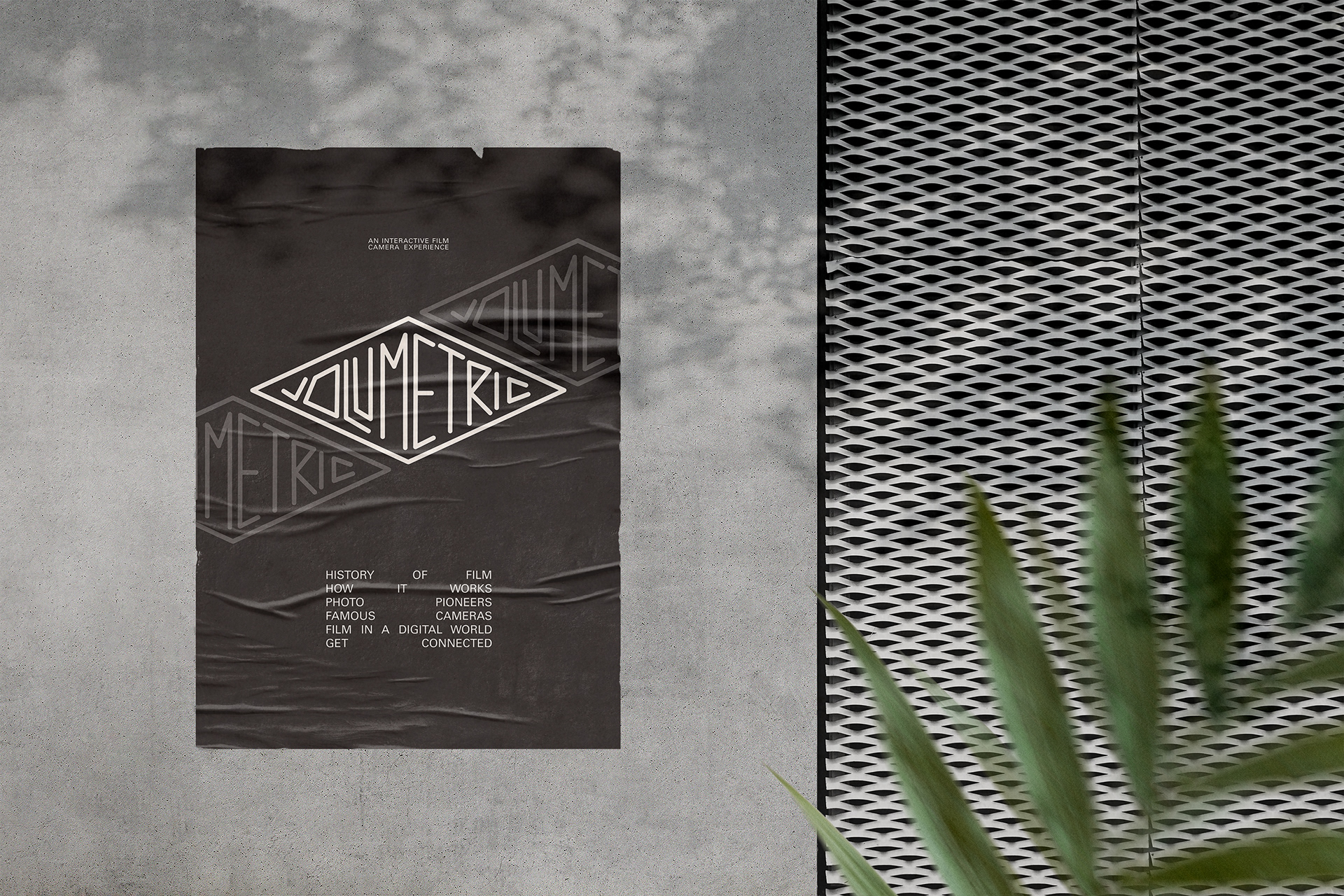 NAMING
vol•ume (noun) :
the amount of space that a substance or object occupies,
or that is enclosed within a container
+
met•ric (noun) :
a system or standard of measurement.
=
volumetric
PROCESS
The design process began with a series of sketches, laying out the flow of the exhibit, which anticipated how the audience would interact with the space. Each room, sign, and piece of information had to be taken into consideration to avoid the user from losing interest with the exhibit. There can be multiple interactive signs found in each room that supply small bits of information at a time.
Another factor that was considered was accessibility. For those who are unable to stand for long periods of time, or those who just want to take a break and soak it all in, there is a gallery and seating area located in the middle of the exhibit. 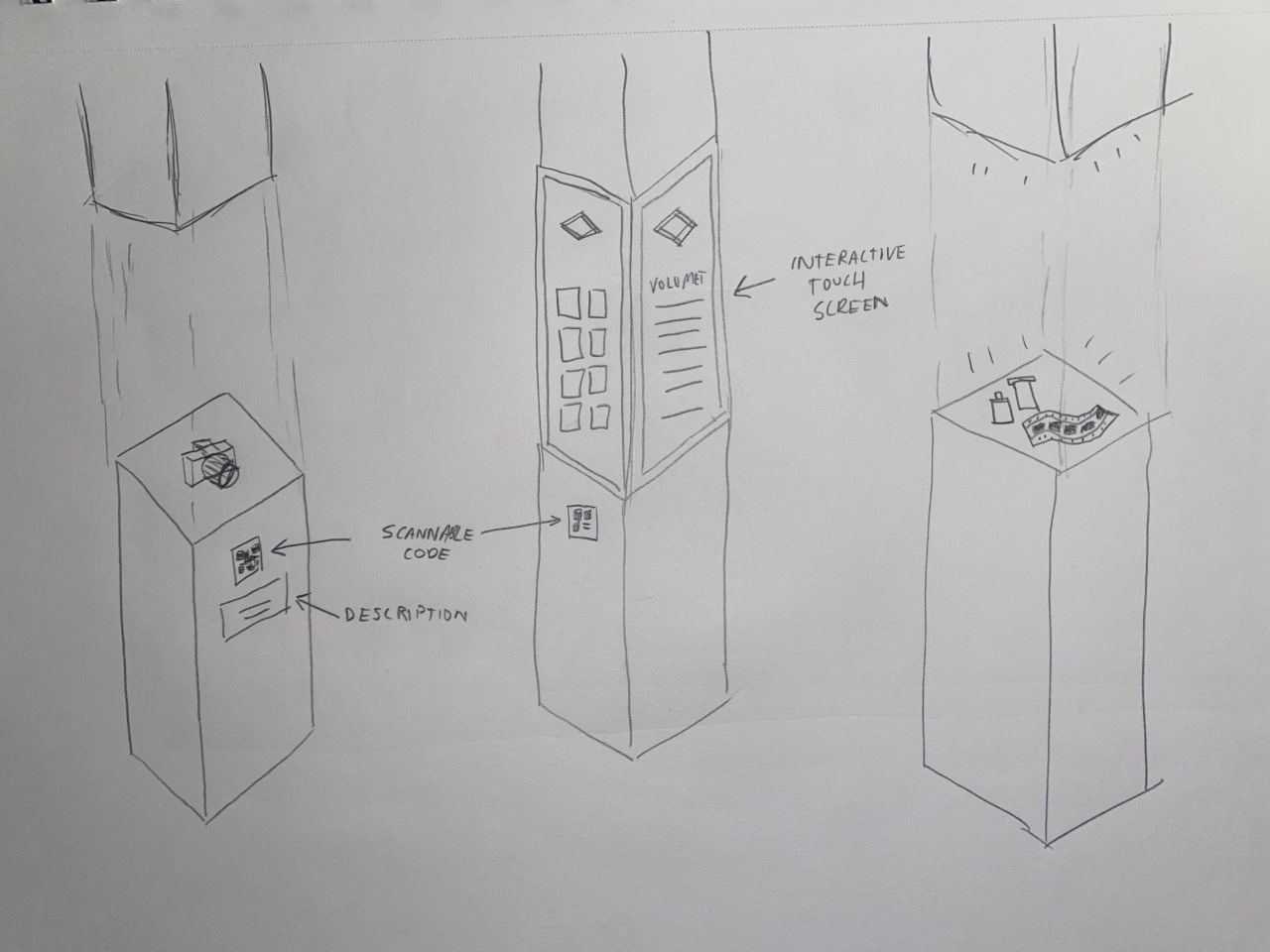 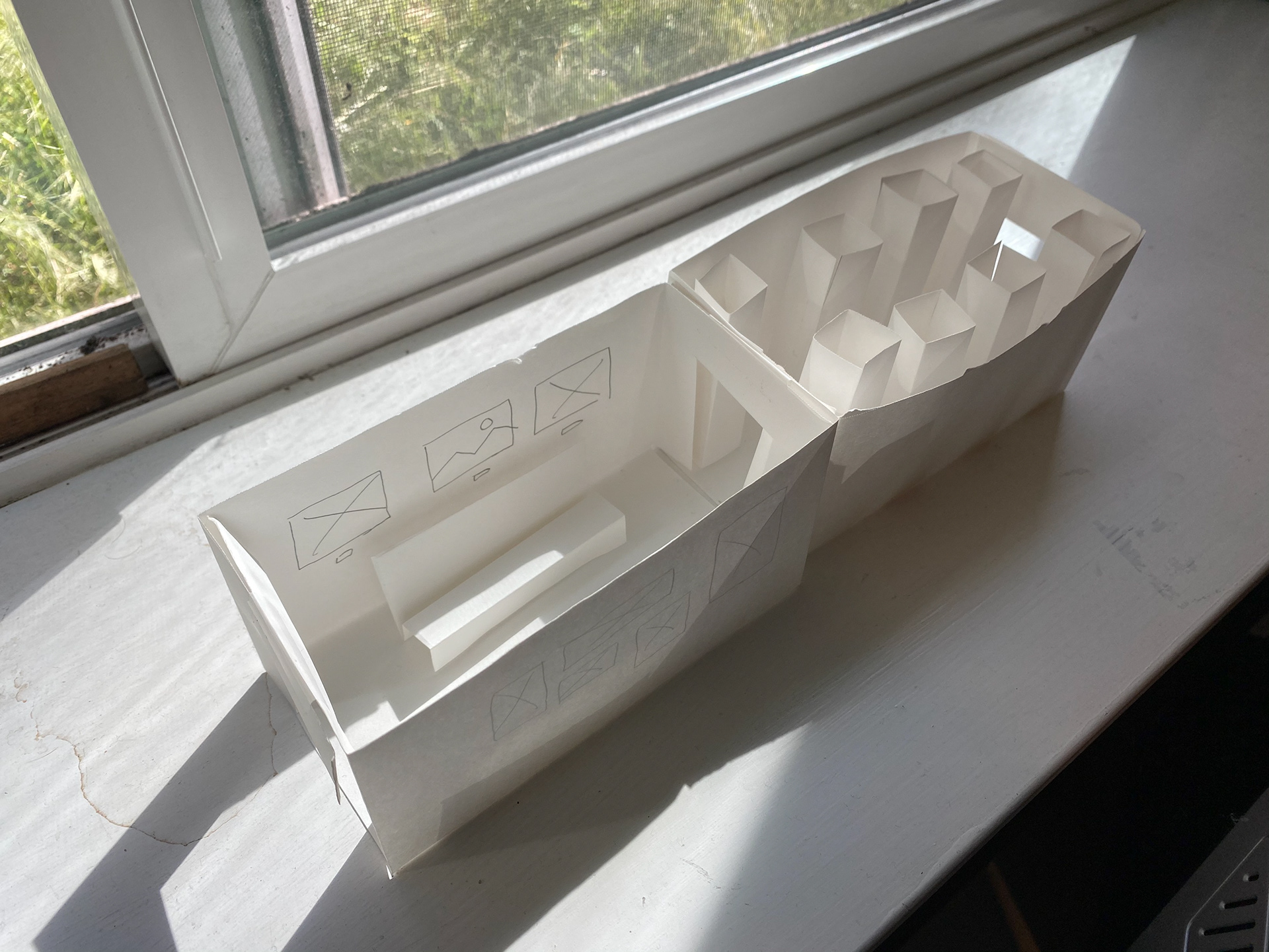 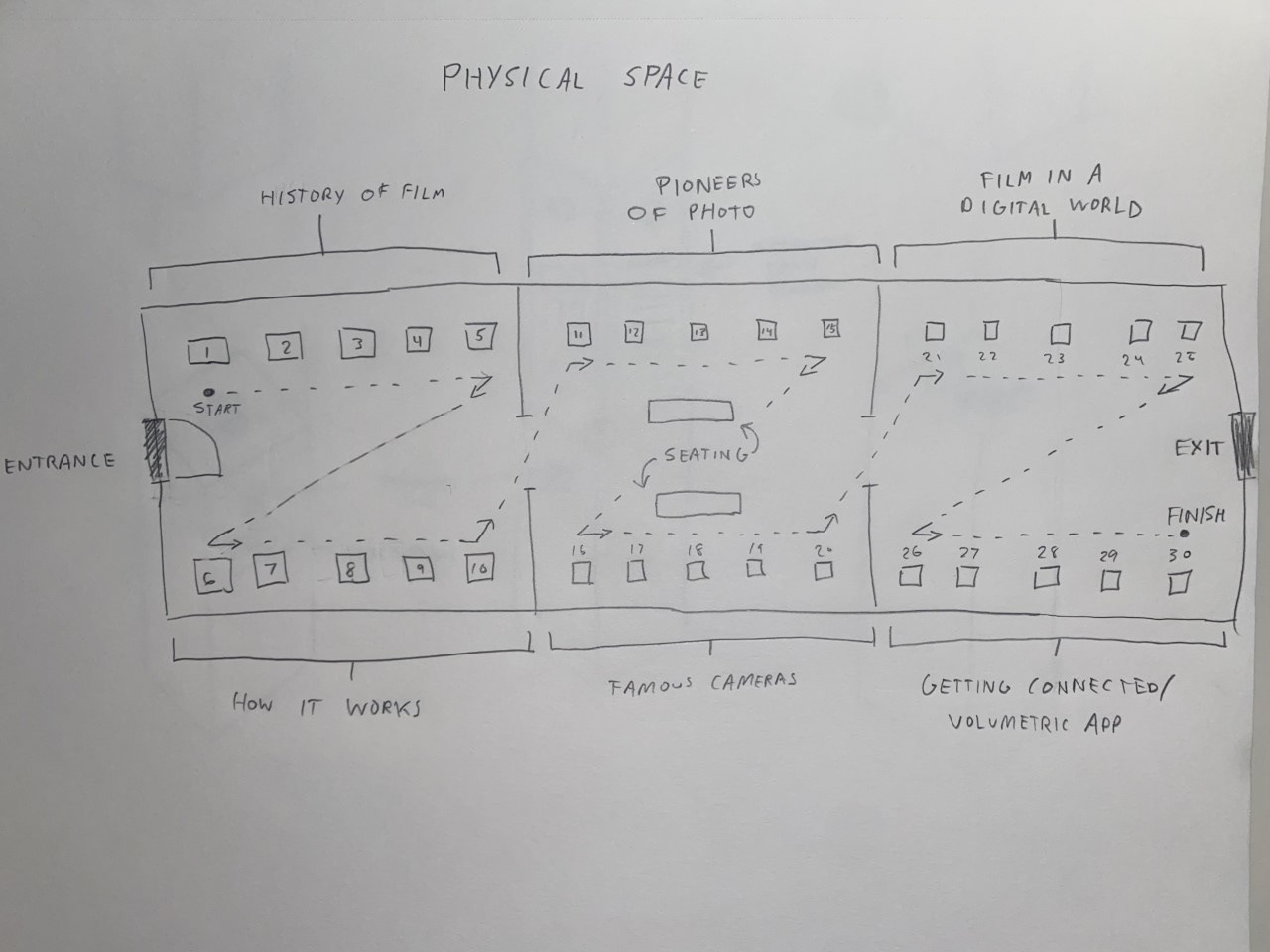 LAYOUT
The first room gives contextual information about the history of film, and a brief summary of how film is captured and developed.
The second room serves as both an exhibit space and a photo gallery. Since the other two rooms are fairly content heavy, this middle room breaks up information, and gives users a chance to pause, sit down, and observe large prints of film.
The third and final room starts the conversation of film in a digitally dominant world. This room gives more insight as to why some photographers still prefer film in modern times, and also provides resources on how to get involved within the film world. Some examples of these resources include how to find a used film camera, what film to buy, and locations to develop your photos.
The shape of the exhibit is also intended to resemble the appearance of a film reel. 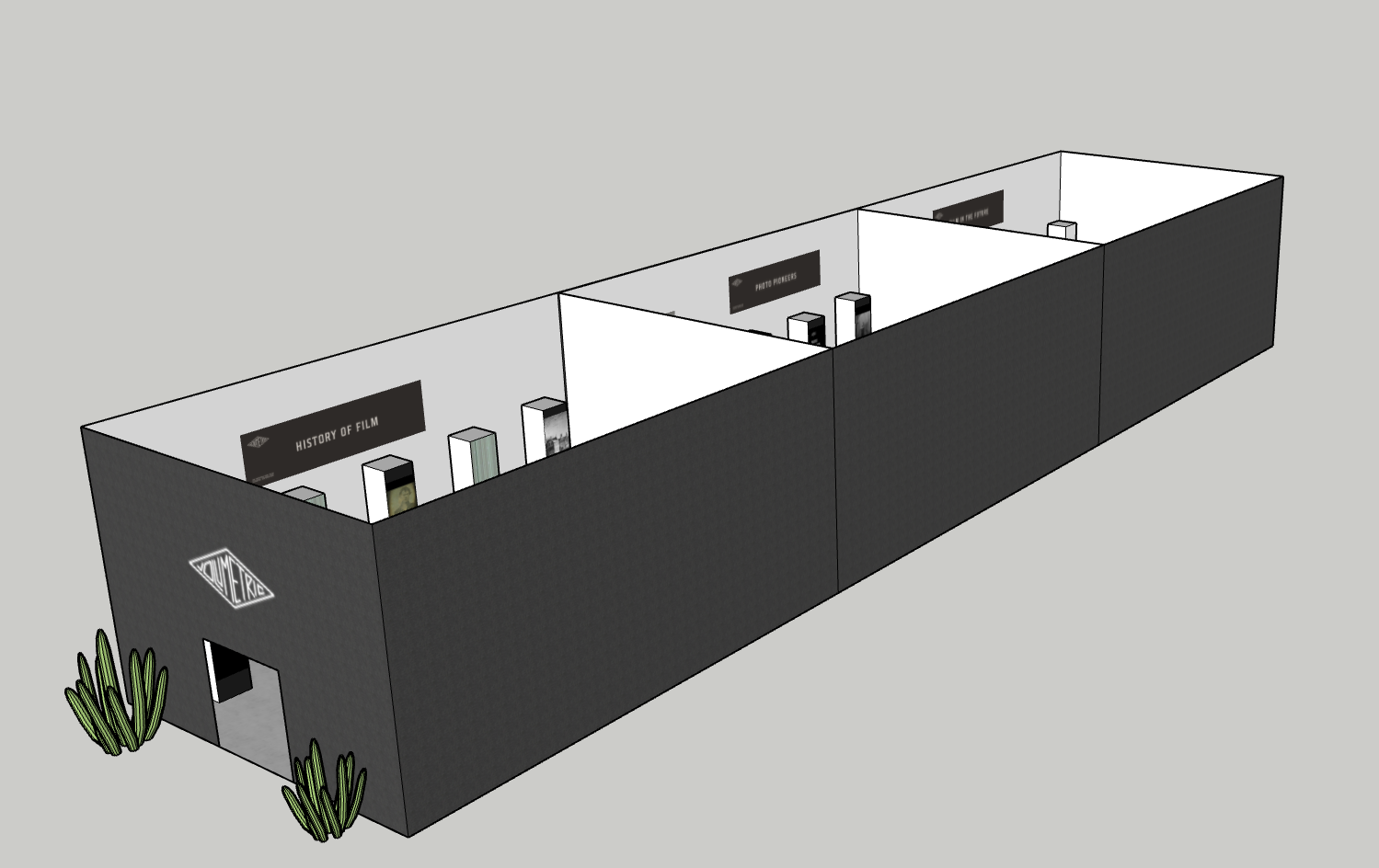 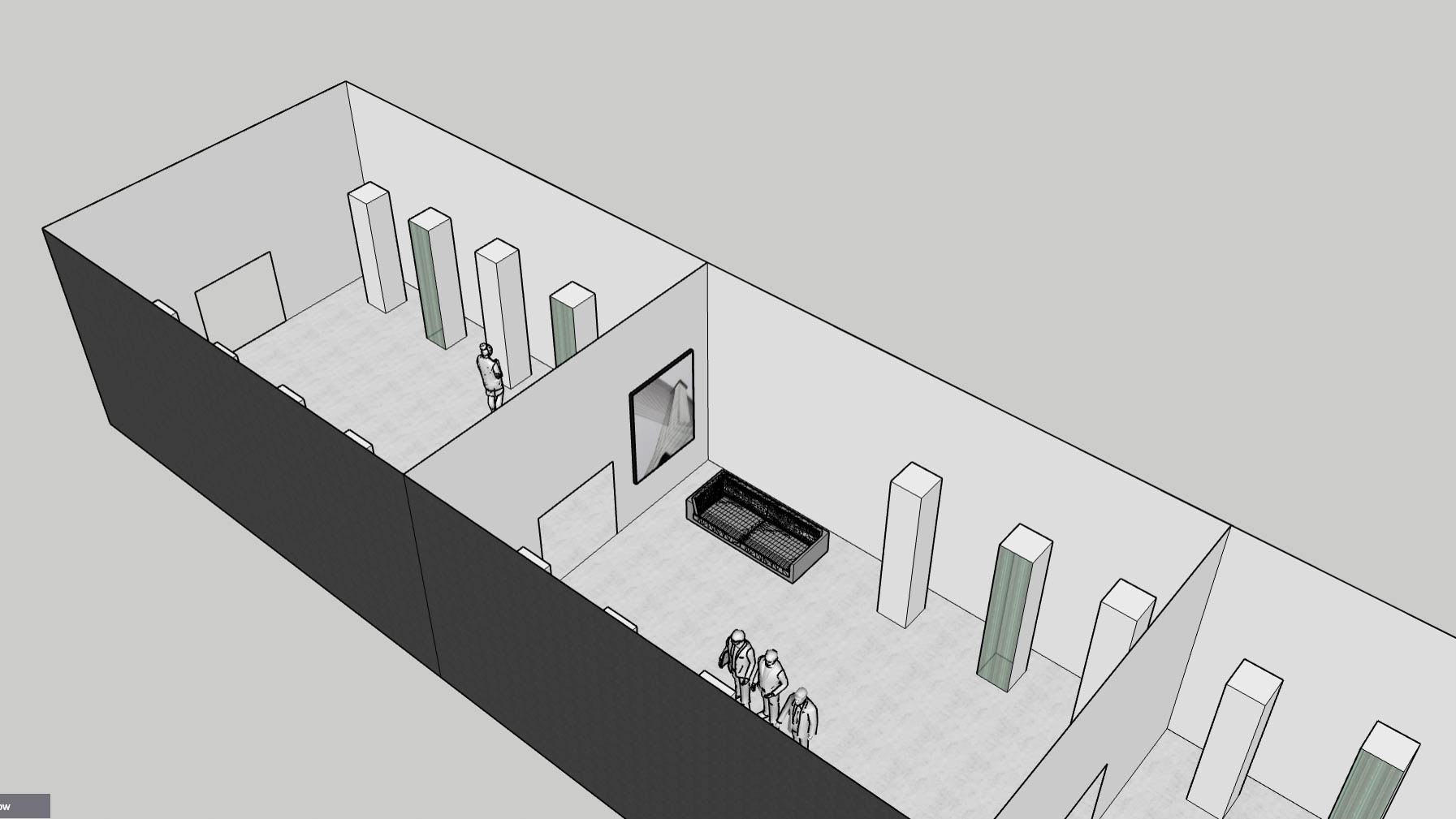 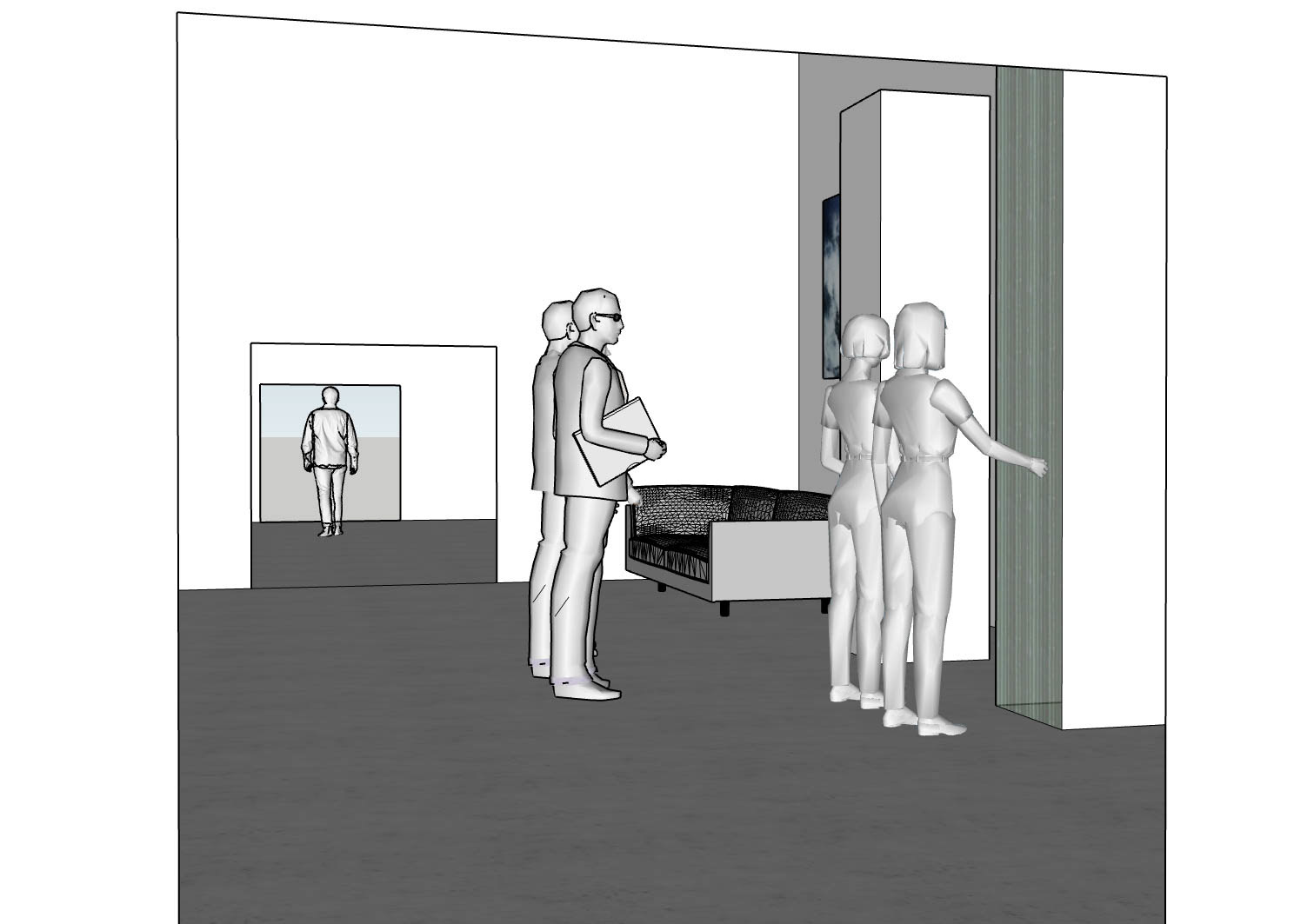 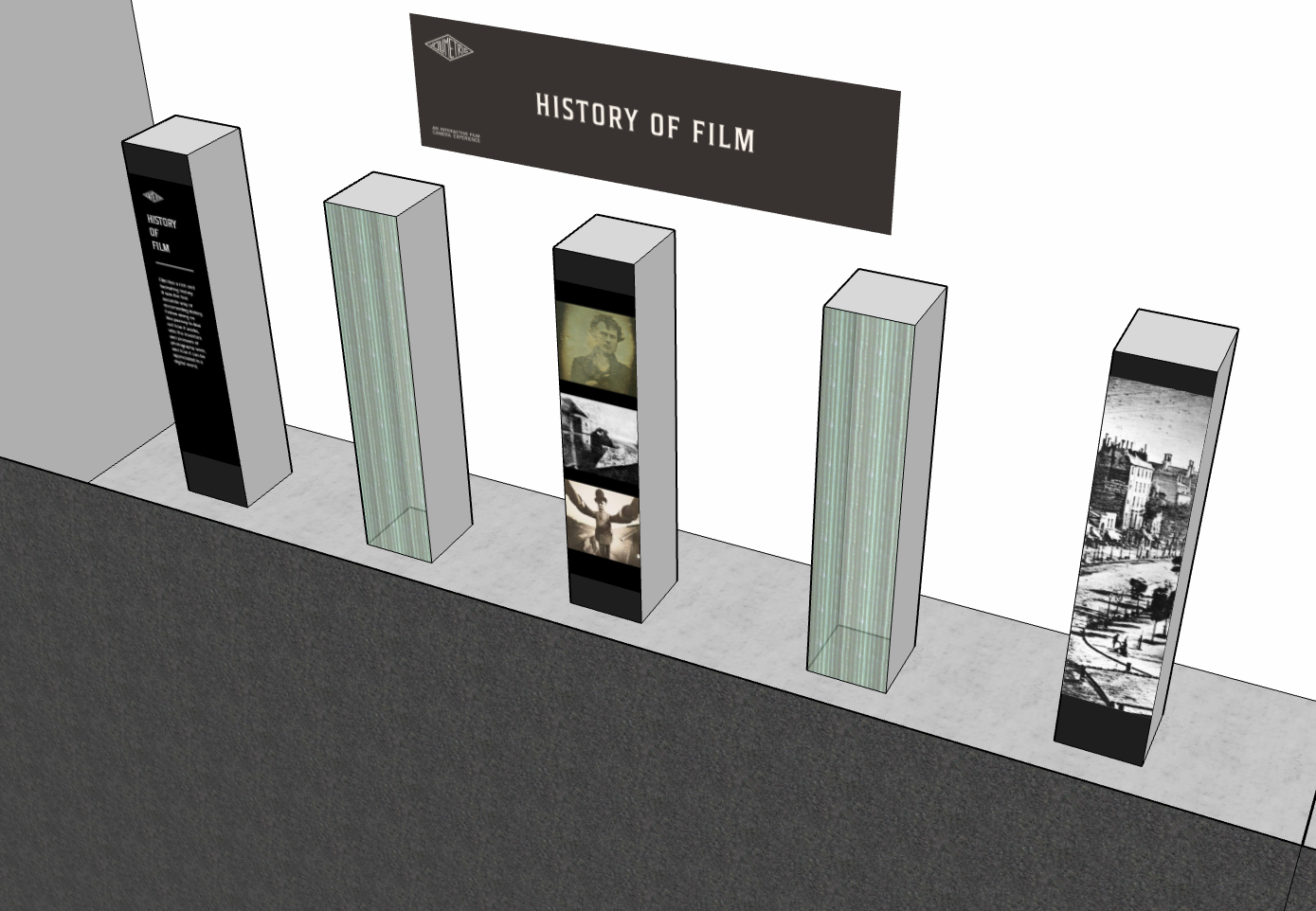 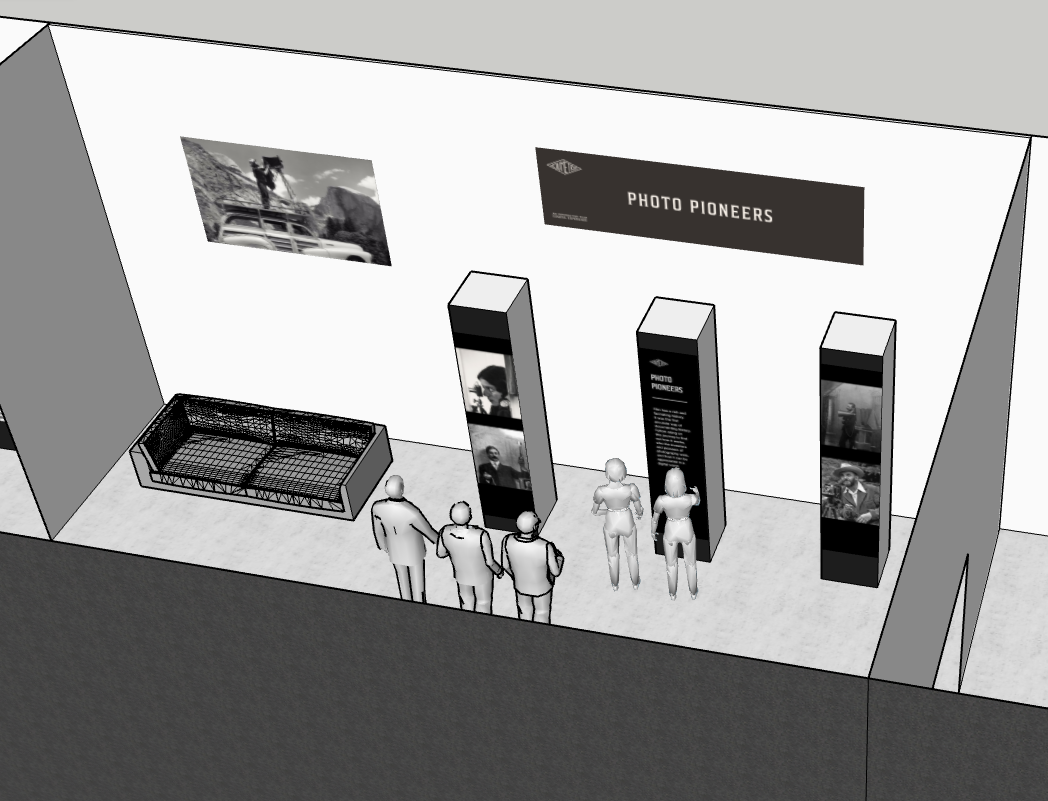 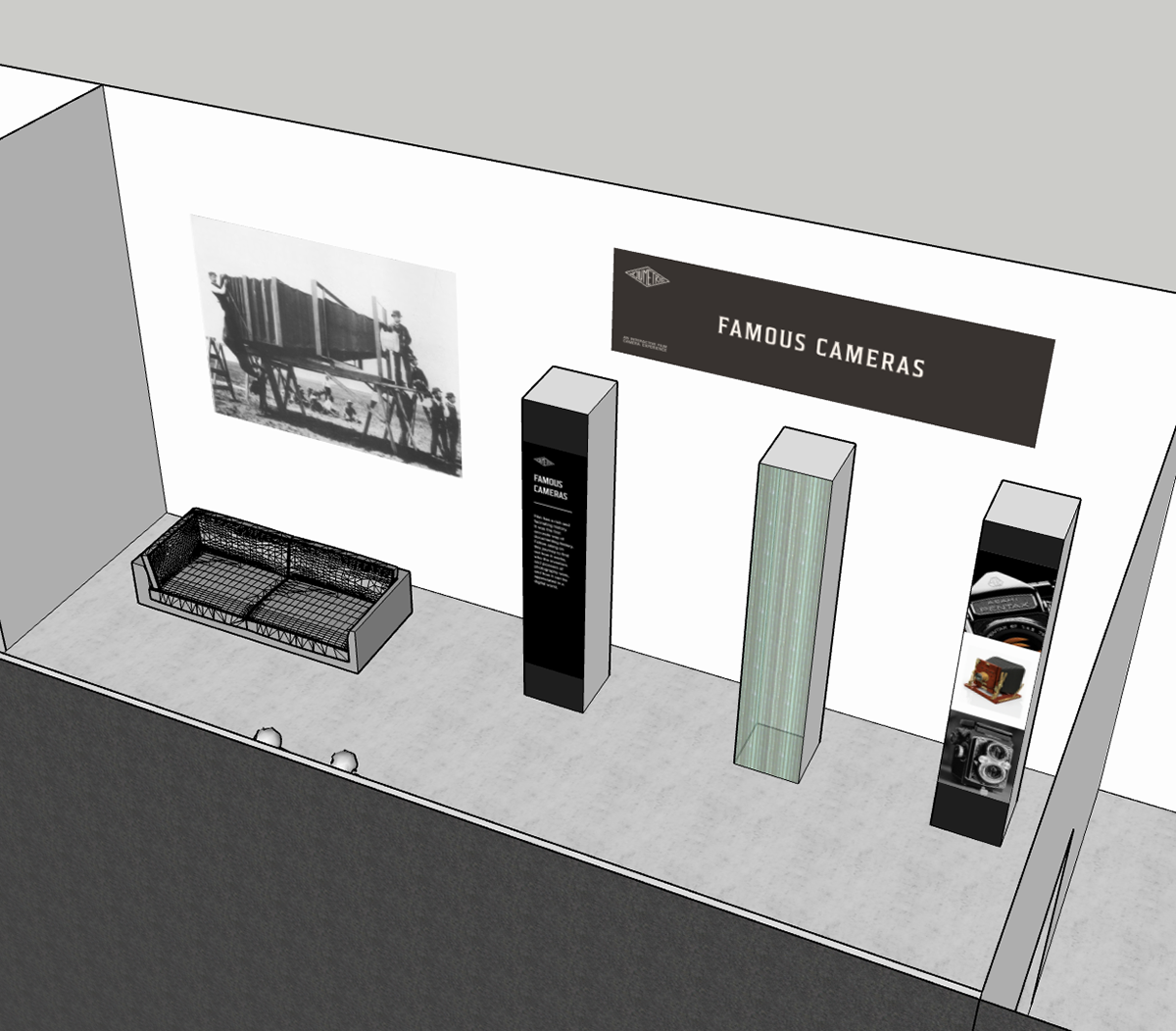 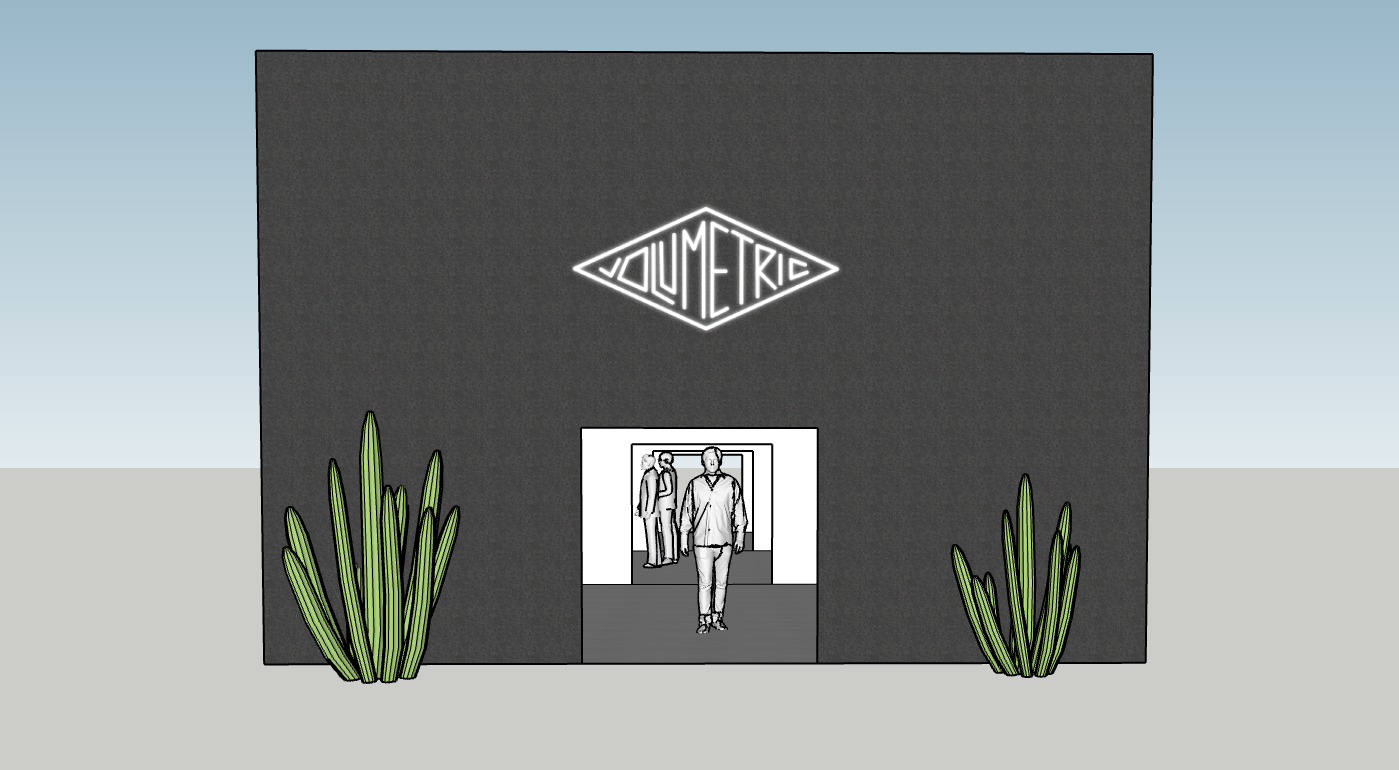 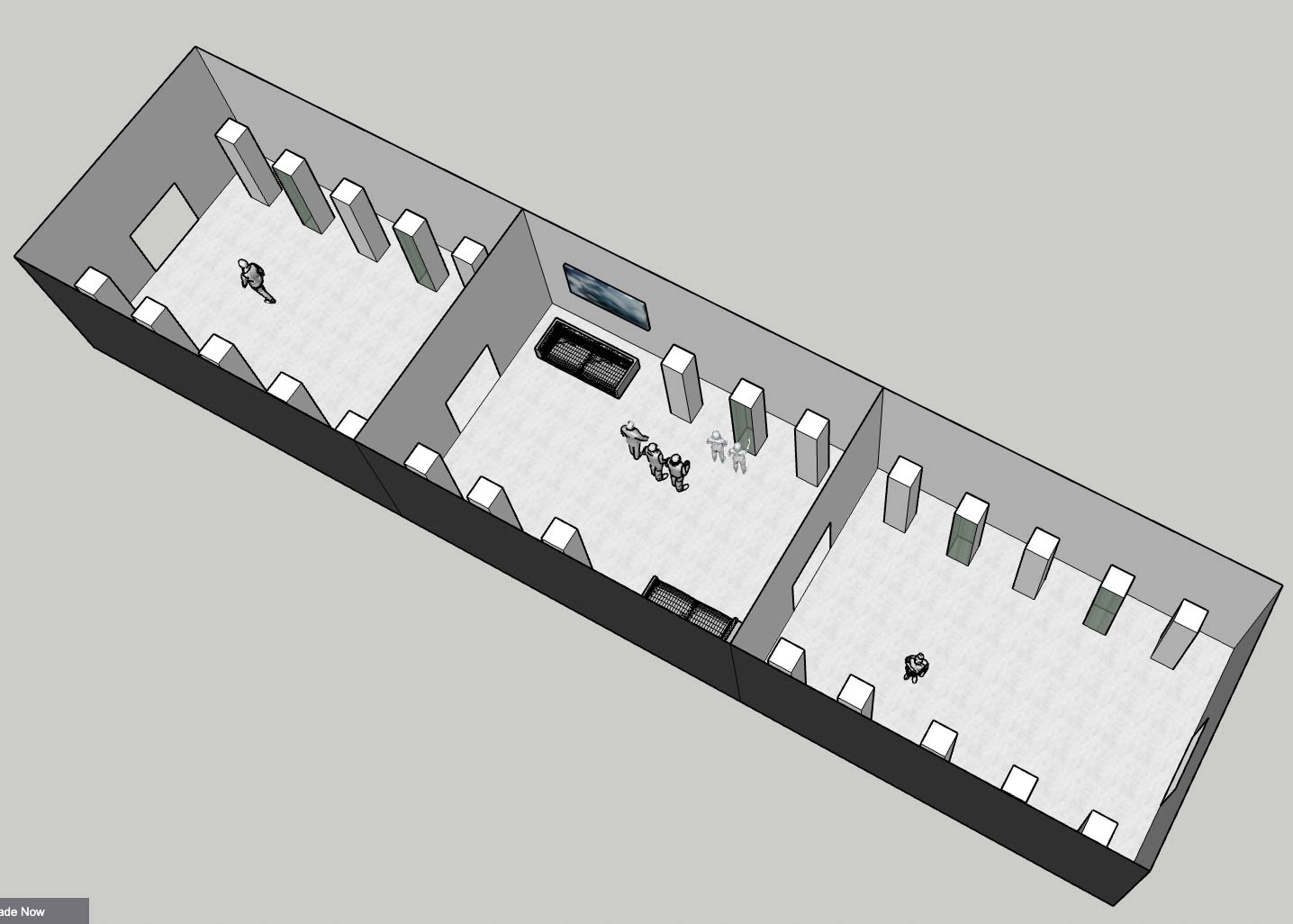 High Seas
↑Back to Top